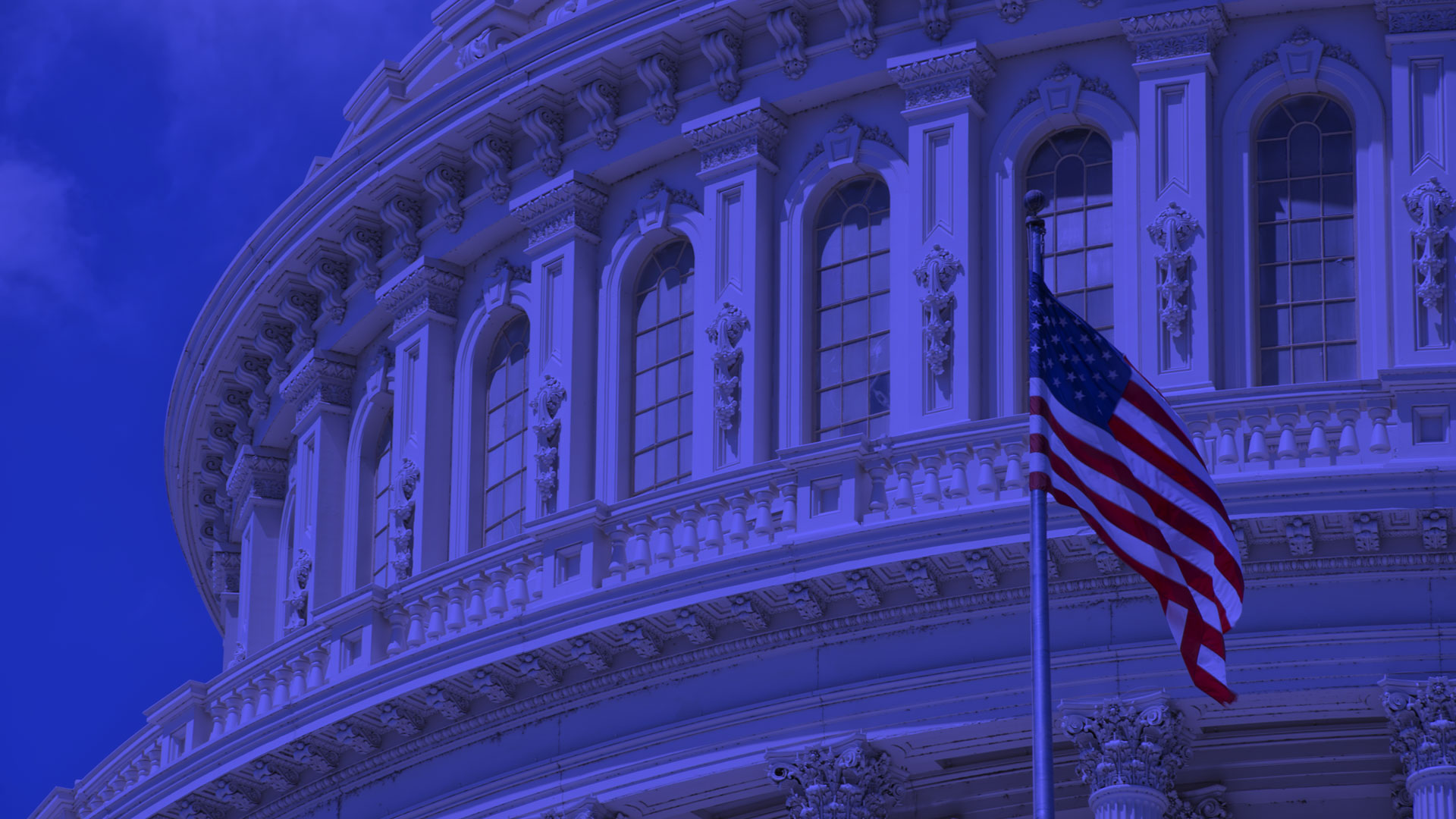 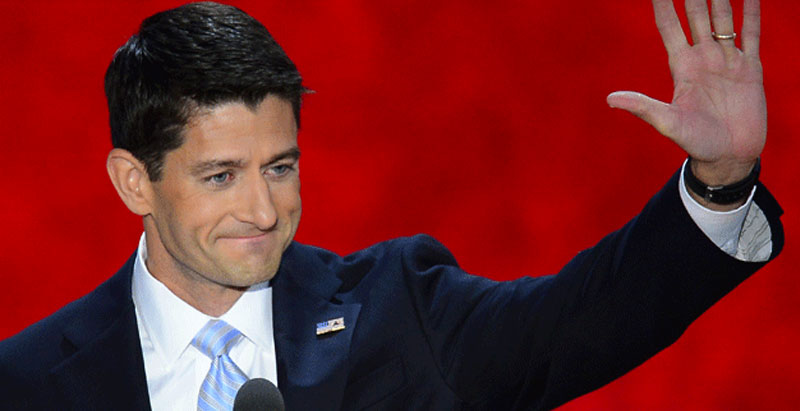 WASHINGTON, DC (April 13, 2018) — American Womens Alliance President of Gayle Trotter issued the following statement about House Speaker Paul Ryan’s announcement that he will leave Congress in November 2018: “Speaker Paul Ryan’s greatest failure was not repealing Obamacare with a Republican president. For years, members of Congress, including Ryan, said if they just […] 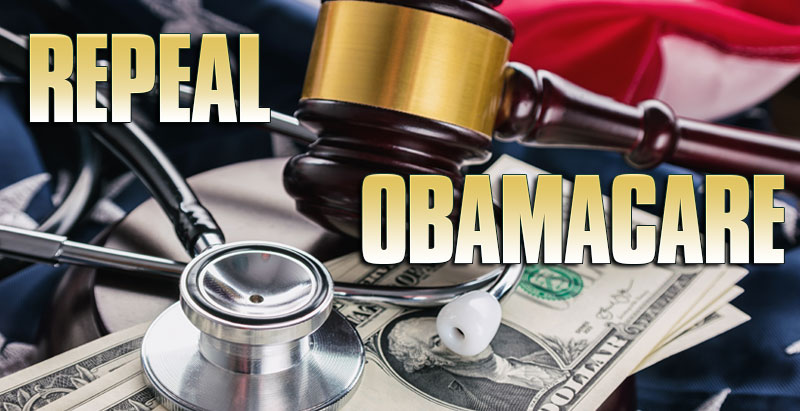 In a coalition letter sent to President Trump, Independent Women’s Voice, together with over 40 other groups representing millions of Americans, including American Womens Alliance (AWA), calls on President Donald Trump to build on the momentum of his successful tax reform effort and return to another central campaign promise: delivering health reform so that Americans have the options they need […] 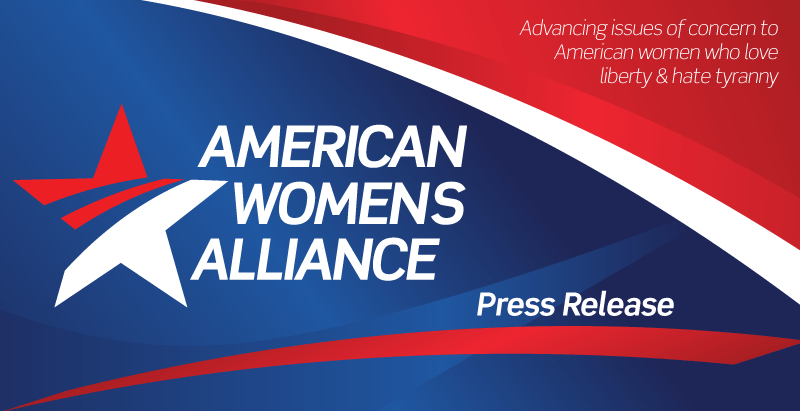 July 21, 2017, Washington, D.C. — American Womens Alliance President Gayle Trotter today issued the following statement in support of Attorney General Jeff Sessions: “Americans can be grateful that we now have an Attorney General with impeccable ethical standards and good judgment. This is a welcome change from the recent past. Unlike his predecessors, Jeff […]